Follow us on Telegram for the latest updates: https://t.me/mothershipsg

The Singaporean artist, who has been making waves on TikTok for drawing strangers on the MRT, found a new muse — Senior Minister Tharman Shanmugaratnam and his wife, Jane Yumiko Ittogi.

The artist, Jeff Lai, presented the minister and his wife with a portrait of the two of them he sketched while they were at an event.

Lai documented the minister’s reaction upon receiving the drawing in a video uploaded to TikTok on Aug. 9.

@jeffandpencilI am shaking 😂 Thank you Mr and Mrs Tharman for being so kind.♬ The Road Ahead – NDPeeps

Sketches Tharman and wife as they arrive at the event

In the video, Tharman and Ittogi were seen arriving at a community event held at Lakepoint Condominium, which is located in the Taman Jurong ward of Jurong GRC, which Tharman represents.

Like his other videos, Lai also showed how he completed the sketch of Tharman and Ittogi:

After completing the sketch, Lai then encased the sketch in a clear protective frame. 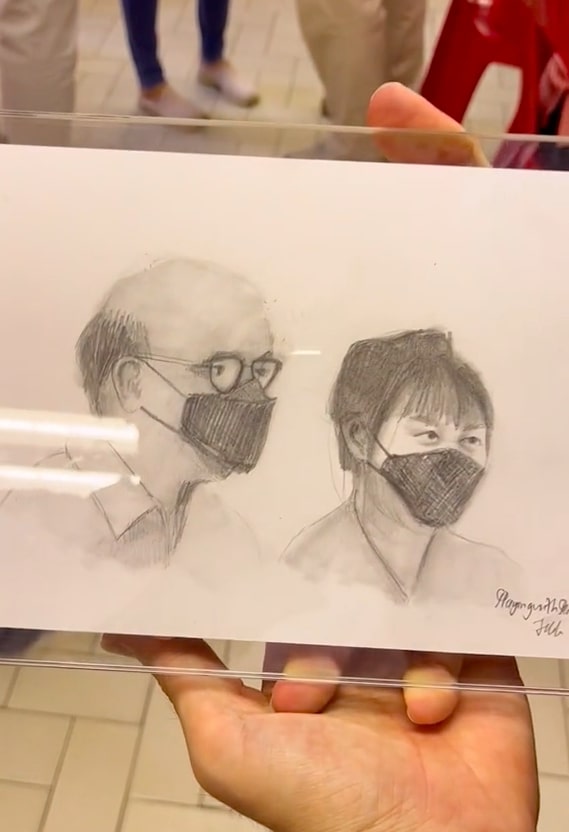 Lai approached Tharman and Ittogi, and presented them with the drawing and explained that he had just sketched this portrait of them.

Tharman and Ittogi appeared immediately impressed, and even told him that the drawing was “amazing”. 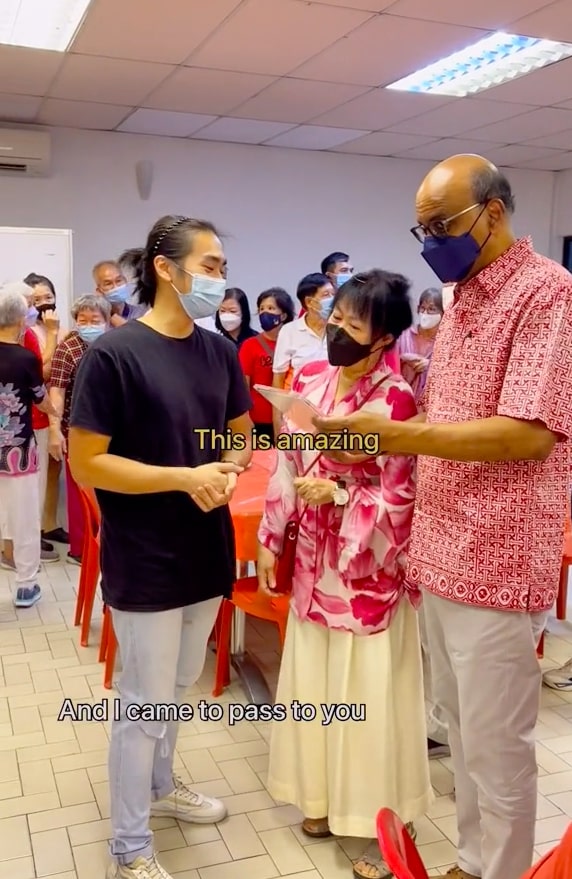 Tharman also seemed to remember that Lai studied design in the Singapore University of Technology and Design (SUTD).

Tharman and Ittogi also chatted more with Lai, asking for his name, and his process behind this sketch.

“Very well done, I must say,” Tharman could be heard saying.

Comments on the video acknowledged Tharman’s work in the Taman Jurong ward.

Others also noticed how he remembered what Lai studied and how sincere he was when receiving the sketch.