Ever wondered how it would look if Naruto and his gang of ninjas from Konoha village were celebrating Onam? Well, head straight to Kochi-based artist Treasa Maria’s Instagram profile and satisfy your curiosity. Treasa, a National Institute of Fashion Technology (NIFT) graduate, is now a freelance illustrator adept at drawing famous anime characters in Keralite settings, creating unique fan arts that have gone viral and are even being commissioned by anime fans as gifts. 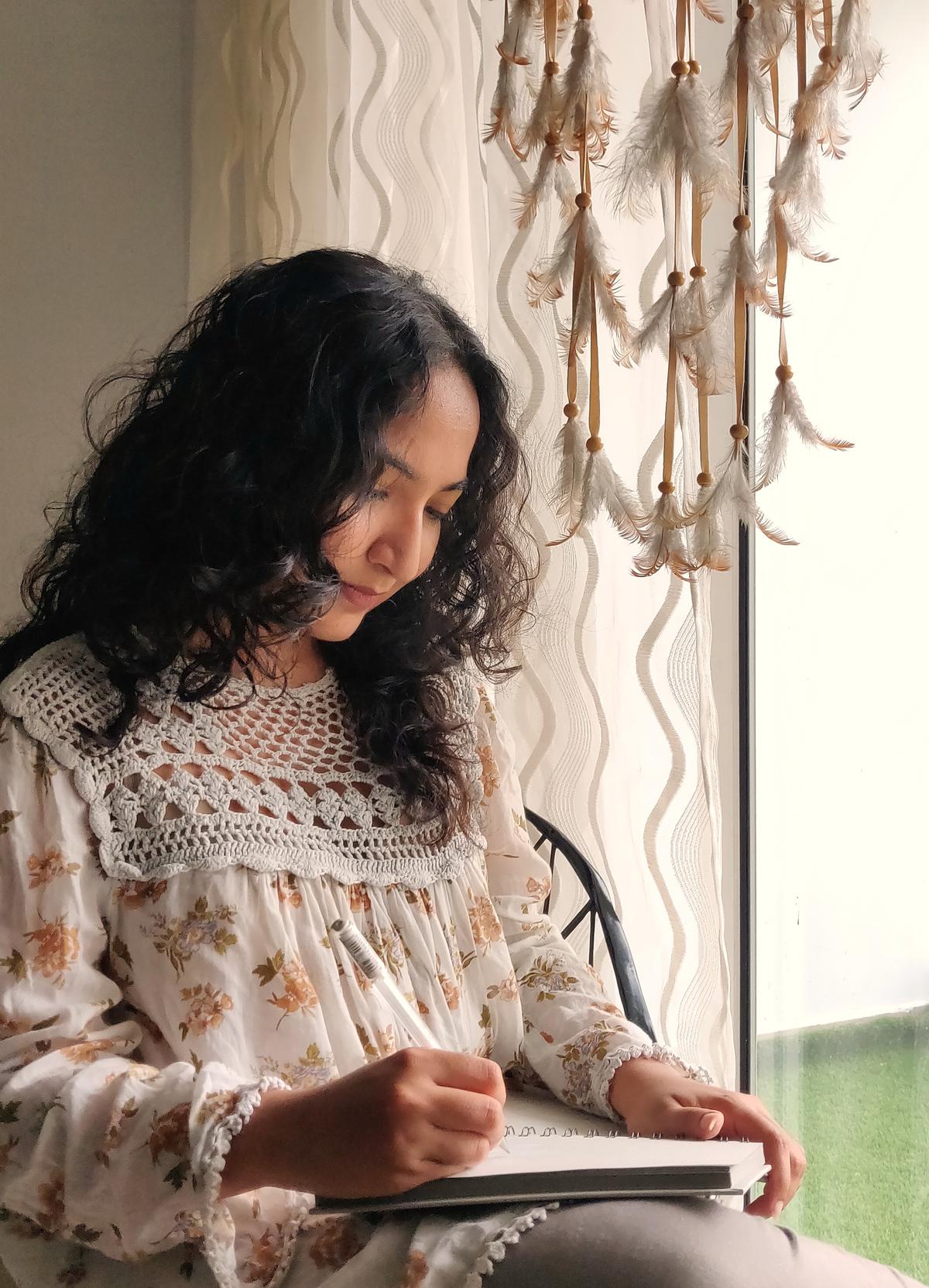 It all began during the pandemic when her sister Anns Maria introduced her to Studio Ghibli’s animation movies. Inspired by the Ghibili characters, she illustrated the famous magical spirit Totoro, from My Neighbor Totoro (1985), in a mundu holding a palm-leaf umbrella and titled it ‘Totoronam’. “I did that just to make her laugh. She loved it and I started to do more of it,” says Treasa. Although she was introduced to Studio Ghibli only a couple of years ago, Treasa has been an anime fan since the Cartoon Network days. Like many other 90s kids, she began her anime journey with Cardcaptor Sakura, Dragon Ball Z and Pokemon, and then graduated to the shows of Animax TV channel and reading Manga. “Back then, I used to find these images of my favorite anime characters on the internet and get dad to print them out, so that I could draw them at home. I loved everything about anime as a kid, from the big eyes to the exaggerated expressions of the characters, which you could never see in real life or even in cinema. However, as an adult, you realize that they are much more than that when you discover how deep those stories are,” she says. In 2022, she began her career as a freelance illustrator, after quitting her job as a designer. Armed with an iPad gifted by her dad and aided by the growing popularity of her anime fan art, Treasa began doing commissioned illustrations for anime fans who wanted to see themselves, or their friends and family, with their favorite anime characters. Her clientele includes celebrities, such as Malayalam actor Anna Ben, who commissioned an illustration of herself with the Naruto character Itachi.

“Many also want to see themselves as their favorite anime characters. They use these illustrations as phone or desktop wallpapers. I only give soft copies. The anime calendar we launched in December is the first printed product that I have created with these illustrations,” adds Treasa.

Created with 12 of her fusion illustrations, the 2023 anime calendar had a lot of takers. Most of the illustrations were born out of her conversations with Anns. “We came up with 20-plus ideas for illustrations, and she said we should pick 12 and create a calendar. Honestly, she deserves more credit for these than I do, as she is the one with ideas and who pushes me to do it,” Treasa quips. The best and the funniest ideas are the ones they thought were too silly, like the superhero Saitama from the popular manga series One Punch Man trying in vain to kill a mosquito, while his disciple Genos comes to his rescue with an electric mosquito bat. “Illustrations that we do for fun are what most people find amusing. It must have been something they thought of too while watching the anime, but never really tried to illustrate. That’s probably why they find these really funny,” says Treasa, adding that, going forward, she would like to bring out more merchandise with her illustrations.