As we ring in the New Year, YouTube star and now, actor, Bhuvan Bam wants to make sure that he proves a point. A point he has been trying to make by his words in an array of interviews so far but this time, he finally wants to do with his actions as he stars in his first full-fledged drama series, Taaza Khabar on Disney+ Hotstar.

Having had the chance to see the show in its entirety, here is what I thought about it- 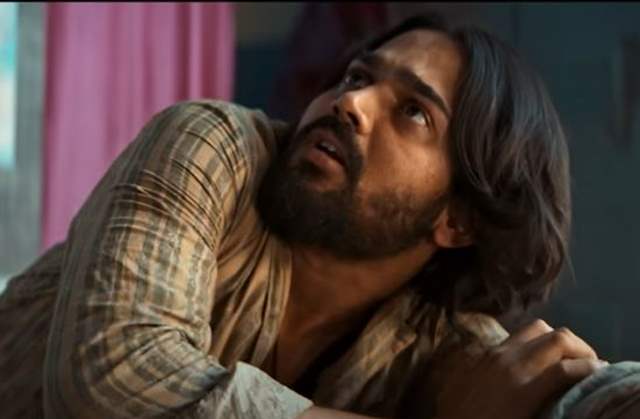 If you don’t know Bhuvan Bam yet, you are either someone who is alienated from the digital world or just someone who isn’t browsing the internet enough. Bam, a YouTube sensation already made a wave with his first series, Dhindora that was an extension of the 12 characters he played in sketches. The comedy drama was a fun ride but now Bam wants to prove a point as he arrives with Taaza Khabar, where he plays Vasant Gawde aka Vasya. It is rather fitting that just like Bam in real life, Vasya’s life is also about proving a point. The parallel drawn here itself is a large hook for the viewers to catch on and invest in both Bam’s attempt in real life and Vasya’s aspirations to be the king of Mumbai (not in a mafia way, though). 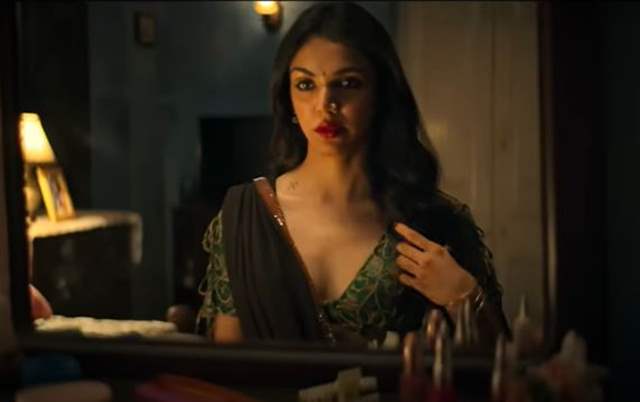 What is a pity though is the predictable rags to riches and fall-to-rise-to-fall graph that the story exhibits. There are all the tropes you would expect in such a show – a good-for-nothing boy with love for mother but issues with father, a girlfriend working in the brothel, a sidekick who is there for comedic relief, a montage of his rise and rise and then the obvious fall and other things. Despite being a forgiving six episodes averaging around 30 minutes, the runtime feels longer. And that is purely because you can pretty much see what is coming next and you will be right almost all the time.

Add to this, taking some fine actors, the series does not do justice to their talent. Actors like Shilpa Shukla and Shriya Pilgaonkar, where the latter is actually supposed to be the female lead, they get nothing to do here with undercooked and underwhelming writing. Pilgaonkar, especially, would have obviously been enamored by the chance to play such a challenging role but unfortunately the writing doesn’t give her much to do throughout. Even a stalwart like Mahesh Manjrekar is roped in for a cameo but is entirely wasted. 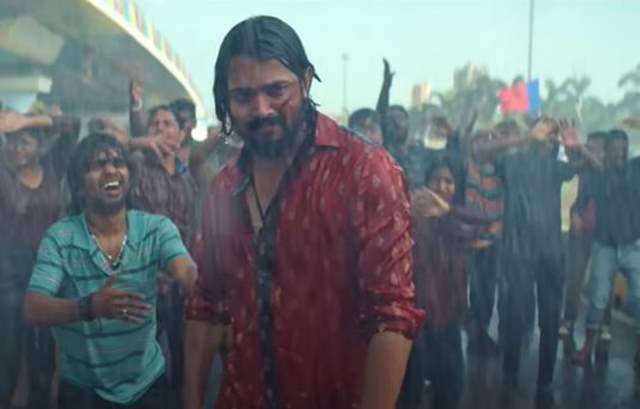 The music, courtesy Bam’s knack for the same is actually one of the best things about the series. Right from the title theme of the whistle to songs like ‘So Mat Jaago Zara’, ‘Sab Dhuan’, ‘Bring You Down’ and others are the savior of even some rather lackluster sequences. Bam has sung the melodious ‘Khwaabon Ke Mele’, which is such a delight to the ears as one would imagine.

Apart from that, it isn’t that the show doesn’t have its moments. A couple of finely executed twists during the latter half of the episodes, the flashback scenes of when Vasya was a kid that are a part of the cold opens – these are moments of some good writing and acting as well.

Bhuvan Bam – Much More than a ‘Comical Guy’ 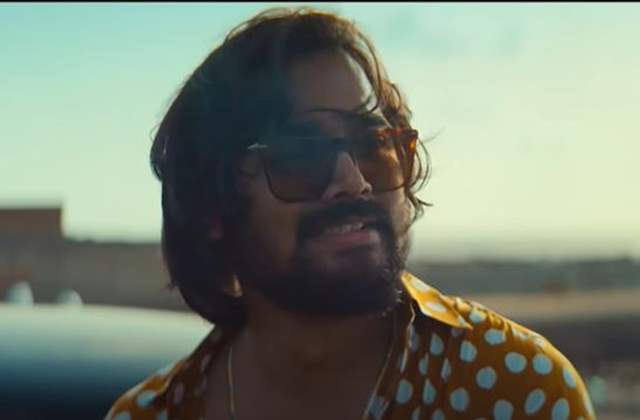 Bam already managed to wow one and all when his viewers were surprised by his musical side and then the flurry of his interviews where he would showcase his real and deeper side as opposed to his on-screen persona of making you laugh with characters that are his brainchild. But with Taaza Khabar, he arrives and makes quite an impact. As mentioned earlier, one of the reasons that Vasya is relatable and Bam is able to perform it well is because there is a lot of parallels that Bam would have been able to draw from his real life in the quieter scenes. There are moments of really good acting chops too when he is the more giving, sweet and aspirational Vasya to when he is flamboyant, arrogant and selfish Vasant Gawde which the actor nails. Bam is indeed the prime reason to give this series a chance despite the plethora of loopholes it possesses.

Taaza Khabar, by no means is anything new in the offing where even veterans like Deven Bhojani and JD Chakravarthy cannot do much despite their fine acting talent. Riding on the usual tropes with little to offer in terms of novelty, Taaza Khabar fumbles more often than not. But even then, the towering performance of its leading man, Bhuvam Bam is a good thread to hang on giving the man and this series, a chance.